Today, the largest war in Europe since World War II has been unfolding. Once again the world has to stand against evil, against terror, against genocide. Ukrainians are the ones on the battlefield today, but in a modern globalized world, everyone already is or will be affected by this war. And if the terrorist Russian state would not be stopped now, the whole human history may take a darker path for the decades to come.

Since the collapse of the Soviet Union, Russia has continued to harbor significant resentment against Independent Ukraine. Vladimir Putin, along with many Russians, shares a deeply flawed narrative about Ukrainians and Russians being “one nation”, and Ukraine being an essential part of “Historical Russia”. Part of the empire they are trying to restore.

Why should you not consider Ukrainians and Russians as “one nation”?

However, Ukraine has chosen a different path over the years – an independent path of democratic development, reform and European integration. Ukraine decided to look into the future rather than be dragged back into the past.

The outcome of this war will determine what path human history is taking from now on. Are we back to the world, where it is possible to invade an independent country – and still have a seat on the table? Where military power is the only argument that matters? Where genocide can be committed without any substantial consequences?

“Were Russia to win this war that would be a tremendous victory for all forces that oppose democracy, for all people who are planning to use violence of one kind or another to overthrow democracies,” stated historian Timothy Snyder.

Or are we building a world, where state borders and international laws are respected? Where we favor international partnership and cooperation over armed conflicts? Where countries and nations have a right to determine their own future?

That is what Ukraine is fighting for. Ukrainian victory will be a victory of freedom, democracy, and international partnership over tyranny and terror. And the powerful message to all the people and countries: evil can’t thrive in this world, it would not escape its end or its punishment.

And thus Ukrainian victory is the only path to a better future for all. 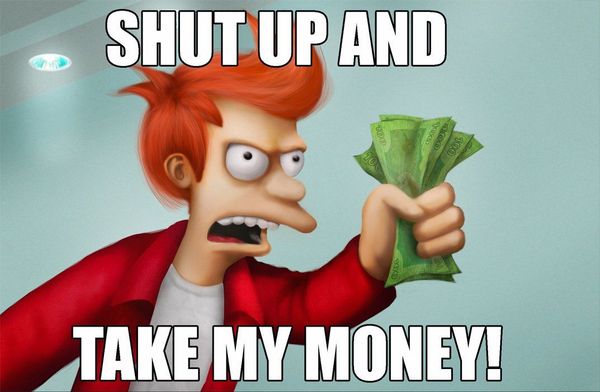 There is nothing free in this world. Even this text is not free. So build something that provides value, get traction and you will start making money! 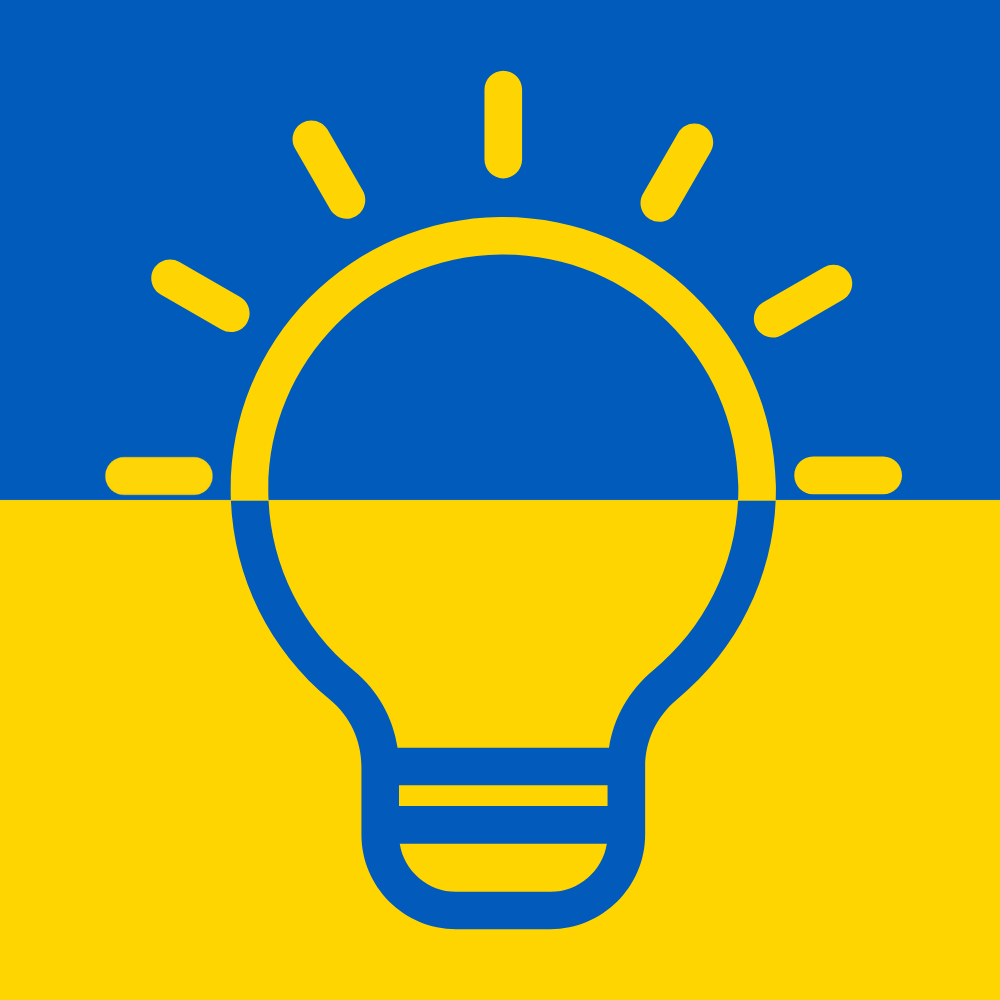 Finding solopreneur ideas is easy. If you know where to look them. Start with yourself, talk to people who are facing the same problems. And don't forget – you are the sum of 5 people you are talking to 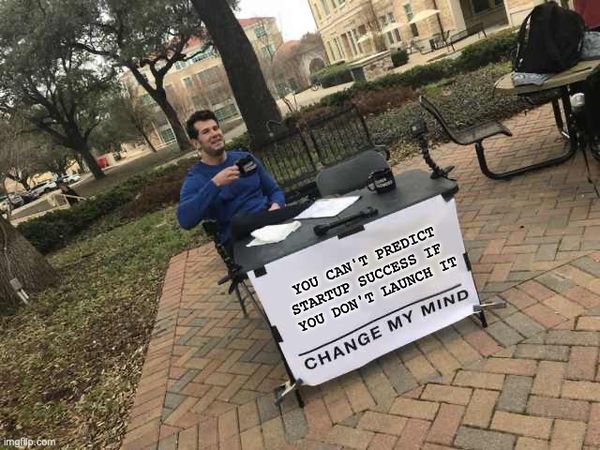